Posted by Dancehallreggaeweseh.com at 2:27 PM 84 comments:

Email ThisBlogThis!Share to TwitterShare to FacebookShare to Pinterest
Labels: AND KONSHENS, I-OCTANE

A DOUBLE DOSE OF PLEASURE FROM KONSHENS AT REGGAE SUMFEST 2011 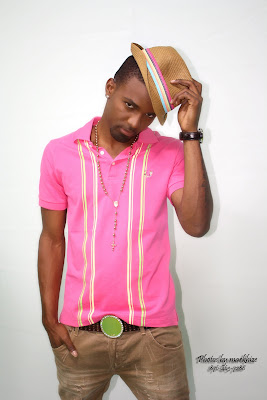 Kingston, Jamaica - Over the years, Reggae Sumfest has attracted a star-studded line-up of local and overseas acts and this year’s festival is no different.

With artistes of the caliber of Nicki Minaj, R Kelly, Beres Hammond, and others leading the charge, the stage is set for top quality performances. Falling in the mix this year, by virtue of his popularity and his track record, both at home and abroad, is dancehall act Konshens. And this is one artiste who is definitely fired for his Sumfest performance.

Coming straight from an amazing performance at Amazura in New York, where he performed on the same stage as hip hop artiste Jadakis and reggae artiste, I-Octane Konshens is ready to continue his winning ways. According to the artiste, he feels the need to make it up to his fans for his short set at the premier local reggae festival in 2010.

“I am going to give my fans a double dose of pleasure this year,” the affable entertainer stated.

“The focus is here and now and all I can say is that the Reggae Sumfest stage on Dancehall Night will see Konshens as you have never seen him before,” he promised.

Since the start of 2011, Konshens has been making an effort to do more local shows and cement his fan base across the island. Very aware of his space in the dancehall, Konshens has been delivering the type of songs that his fans can appreciate and which have helped to boost his status in the music.

He has been having immense chart success with singles such asRepresent, which reached the pinnacle of the Hype TV Chart and Forward, which is racing up the same chart. Other songs doing well for him include This Means Money, Pretty Devil, Rasta Imposter, Realest Song, Simple Song, Gal Dem A Talk

Posted by Dancehallreggaeweseh.com at 1:30 PM 77 comments:

Email ThisBlogThis!Share to TwitterShare to FacebookShare to Pinterest
Labels: Konshens 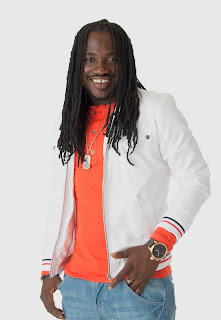 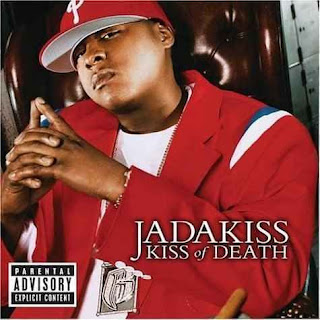 On Friday, July 15 I-Octane along with Jadakiss will be sharing the stage at Club Amazura in New York.
I-Octane who is no stranger to the tri-state area will be representing dancehall reggae while Jadakiss will provide the hip hop mix.
Presented by I-Octane and Destine Media in association with Calico Music, Group C and Raygon Entertainment, the event will also see performances from artistes such as Spragga Benz Konshens, Munga, Frisco Kid, Richie Loop, Chi Ching Ching, Baby Chris, Kranium as well as surprise special guest artistes.
I-Octane is currently enjoying a buzz on the scene with hit songs such as Lose A Friend, Study Yuh Friend ,Puff It, My Life as well as current gems such as Short Term Memory, Nah Wash, Badmind Fi Di Year, and Nuh ramp Wid Me, which currently holds the number one (1) spot on Hype Tv top 20 singles chart .
The singjay will also be performing for the first time in the tri-state area with the Ruff Kutt Band.
Hip hop artiste Jadakiss made his presence felt on the scene in a big way. He commanded immediate attention when he burst onto the scene with the group LOX.
Music lovers couldn't help themselves! There had never been a hip-hip group in history who revolutionized the sound of hip-hop music as fast as they did.
Jadakiss, the LOX's front man, has now gone solo and has kept up the momentum with hits such as Knock Yourself Out, Keep Yah Head Up, You Make Me Wanna, Can't Stop Me and Who's Real.
"It will definitely be the best of both worlds at Club Amazura," said I-Octane about his and Jadakiss' upcoming performances.
If the buzz on the streets of New York is anything to go by then late ticket buyers might find that they missed the boat!
Providing music for the event will be Massive B and Bankey Hype among others, while emcee duties will be shared by DJ Roy, Nikki Z and Irie FM’s Big A.

Posted by Dancehallreggaeweseh.com at 6:37 PM 57 comments: