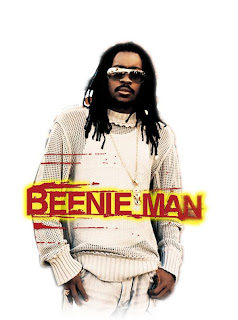 Dancehall superstar, Moses “Beenie Man” Davis, unreservedly apologizes to the Ministry of Culture, the Olympians and all his fans for his late arrival at the official function to honour athletes at the Trelawny Multi-purpose Stadium on Wednesday evening.
According to Beenie Man’s publicist, Ray Alexander, the artiste arrived from Trinidad Wednesday afternoon, after which he went straight from the airport into a series of meetings with his lawyers.
“These meetings took longer than anticipated and resulted in the artiste leaving Kingston way past the scheduled 3:00 pm departure time.”
He explained that Beenie Man and his entourage were traveling by bus to Trelawny and showers along the way resulted in further delays.
“Unfortunately, by the time they arrived, the function was over,” Alexander said.
He added: “Beenie Man, who is very aware of the importance and significance of such a national event, is equally disappointed about the way things turned out, as he was looking forward to being a part of this celebratory occasion. No disrespect was intended and the artiste is even now seeking ways in which he can make recompense.”
Posted by Dancehallreggaeweseh.com at 11:22 AM