Stars shine at the EMEs 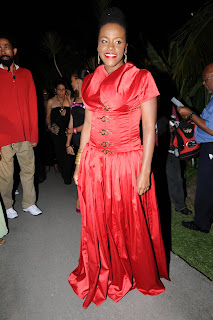 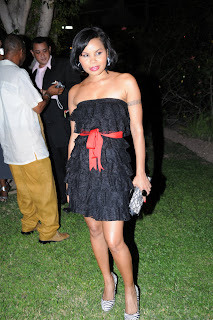 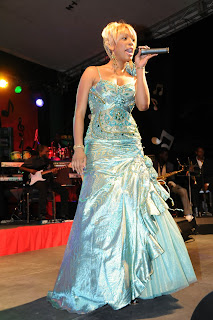 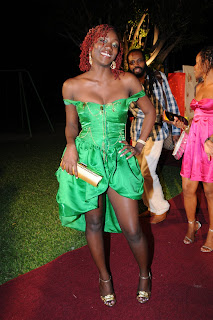 The local music industry turned out in record numbers for the Excellence in Music and Entertainment (EME) Awards on Thursday evening.
The Gardens of the Jamaica Pegasus Hotel in Kingston was abuzz with the nominees, presenters and other specially invited guests.
The evening’s big winners were, Vybz Kartel and Spice, who copped the Male and Female Deejay of the Year respectively. Etana and Tarrus Riley took home the award for Vocalist of the Year Female and Male.
Gospel Artiste of the Year went Prodigal Son, I-Octane cops the Most Improved Artiste, the Song of the Year (Reggae) went to Just as I Am, the cover of the Air Supply classic by LUST. Mavado’s I am So Special took Song of the Year in the Dancehall category.
Etana was a double winner as she also took the award for Album of the Year for her debut shot, The Strong One.
Producer of the Year for Dancehall went to Stephen McGregor, while Kemar ‘Flava’ McGregor took the title for the Reggae category.
Source CHAT!
Posted by Dancehallreggaeweseh.com at 5:35 PM