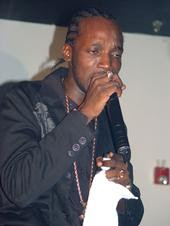 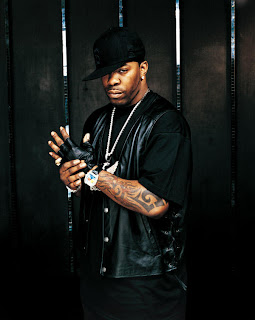 "Funkmaster Flex and Mister Cee are ready to go as soon as they shoot it up," said an excited Busta Rhymes when he sent 'Kill Dem' to the Alliance for the remix. "I want them to kill people on the track, don’t hold anything back!"
Plucked from his recent 'Back on My B.S' album, Kill Dem sees Busta deejaying hardcore rhymes over a bouncing head-knocking beat.
"Bounty and Mavado were the only choices for this remix," added Busta, who recently did a remix for Mavado's 'So Blessed.'
The Ground God and Gully God have recorded their tracks and it will be mixed and released in a matter of days.....watch this space!
Posted by Dancehallreggaeweseh.com at 12:11 AM