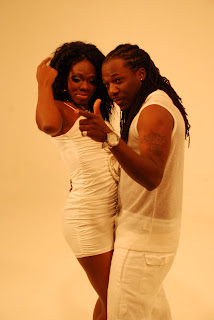 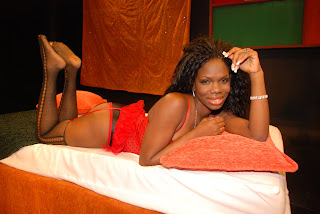 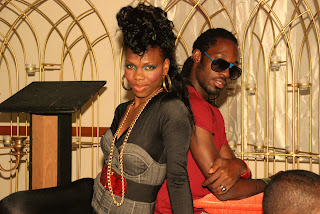 Last week, Baby Tash shot a medley video for her scorching singles, Facebook and Haffi Come Back. The video was shot at ADVIDCo's offices at Lindsay Crescent in St. Andrew.

Shot by acclaimed video director Ras Tingle, the video included risque lingerie scenes with Baby Tash dressed in a sexy, slithery number gyrating with a male dancer from Shady Squad in front of a bed. The well-choreographed moves with the male dancer showed why Baby Tash is considered to be one of the best dancers among female deejays in the local industry. She also did performance shots of the Facebook song and Haffi Come Back, mugging for the cameras. HYPE TV shot a behind-the-scenes feature which will be aired soon on that station. Baby Tash later changed from that risque lingerie number into a black dress that kept riding up and exposing her, um, assets as she shot a just-waking-up scene that is the climax of the video.

There was also a club scene, and scenes with her conversing with Flexx from T.O.K. Cameos were also made by the artistes Craig and Kevin from Voicemail, as well as Shady Squad dancers. 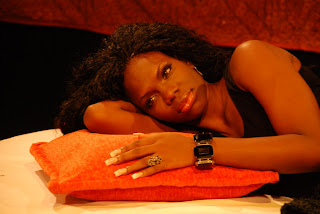 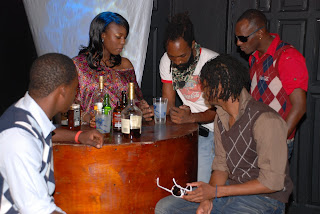 In the meantime, Tash's Facebook single continues to do well, entering Stampede's Street Vibes chart at #14, and popping on radio playlists all over the Caribbean.

"We have been getting calls from Cayman where the radio stations say her song is the most requested one right now, people are loving the Facebook, and they are loving Baby Tash," manager Ray Alexander said in a release. 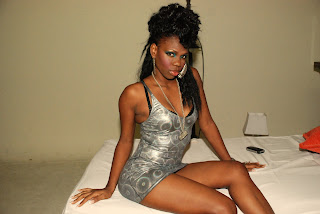 The Facebook single also continues to blaze up the Richard Banton’s Toronto Top ten Reggae /Dancehall singles chart as well.
Posted by Dancehallreggaeweseh.com at 8:48 AM