MASTER ONE PRODUCTION LAUNCHES OUT 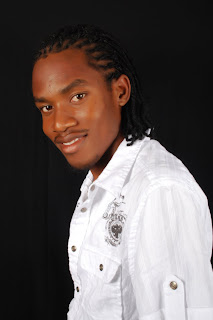 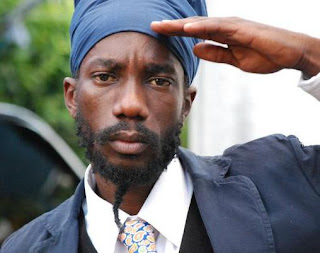 Master One Production Company’s creative output has been speaking for itself in the entertainment arena. Label artiste Denno is quickly making a name for himself through their input and marketing.
Another brand from the company is their compilation CD entitled First Born, which features artistes such as Richie Spice, Elephant Man, Luciano, Sizzla, Bascom X, Chrisinti, Alozade, Hawkeye, Turbulance among others.
Now the company will be ‘officially’ introducing itself to the Jamaican public at their launch on Wednesday, April 20 at the Pegasus Hotel in New Kingston at 7:30pm.
CEO of Master One Production Jyorken Kennedy is no stranger to the music business.
Starting from an interest that developed from learning to play the piano while a student at Edwin Allen Comprehensive High School, he continued this trend when he migrated to the States continuing his high school education at North Miami Beach High where he took part in various music classes.
Kennedy was a member of several bands including a jazz band, the marching band and the concert band as well two highly ranked choirs at his school.
Being the practical person he is, Kennedy also took a finance course this propelled him into various supervisory and management positions.
With a steady job secured, a wife and two kids, Kennedy was back to his first love – music- it was this love that saw him going into music production.
He appropriately name his first compilation rhythm First Born an up-tempo one drop reggae beat, produced right here in Jamaica.
That project was done in 2005 and saw Kennedy heading back to the States to focus on automobile finance business.
Kennedy was lured back to the music while on the set of Richie Spice’s trouble In The World video shoot where he met Carlington ‘Bouka’ Carter who introduced him to Derrick ‘Denno’ Pinnock.
It wasn’t long before Kennedy undertook the task of charting Denno’s career producing singles such as Make It, Mi Feel It, and Dem Nuh Real. Master One’s latest production with Denno Cah Stop Dah Yute Yah is now getting impressive airplay.
What are his future plans for his now thriving music company…all that and more will be unfolded at the launch with Big A and Ron from Irie FM acting as host for the evening.

Posted by Dancehallreggaeweseh.com at 2:33 PM