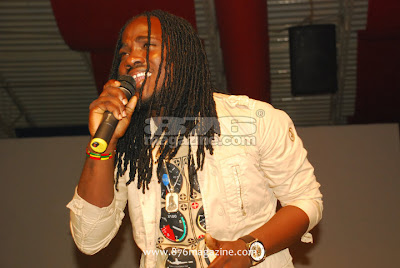 This year's edition of Reggae Sumfest will feature several local superstar acts as they prepare to celebrate the show's 20th anniversary this summer.
Reggae Sumfest will take place from July 15-21 at Catherine Hall in Montego Bay, St. James and features several past and present Dancehall/Reggae megastars that are part of what promises to be an extremely impressive bill. Amongst the performance roster for this year's Sumfest staging is Grammy-winning Reggae singer, Damian 'Junior Gong' Marley, who will be showcasing his catalogue of recent smash hits such as Affairs of the Heart and Set Up Shop.
Additionally, legendary Reggae band, Third World will hit the Reggae Sumfest stage to perform many of their classics while highly acclaimed Reggae singers, Chris Martin, Tarrus Riley and I-Octane, who delivered a fiery performance with hits such as “Puff It”, “Lose A Friend” & “Nah Wash” just to name a few at last year's staging of the event was lauded by many fans and observers across the industry.
Some of Dancehall's elite will also grace the Catherine Hall stage as Konshens, who's been heating up the industry with efforts such as Stop Sign, Gyal A Bubble and Bad Gal will take to the stage while top level superstars such as former Portmore Empire deejay, Popcaan and J.O.P leader, Aidonia have also reportedly been confirmed for the show. 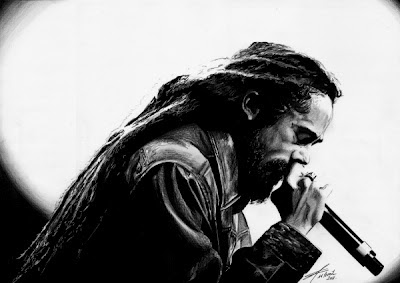 Meanwhile, there'll be a new night added to the week-long festivities as a Vintage Night, which will proceed on July 18, three days after a planned beach party to kick off Reggae Sumfest. Furthermore, the event looks to celebrate Jamaica's 50th year of Independence in style as the show will delve into the evolution of local music through each decade of the island's existence as a free nation. Several works of art and cuisine will be amongst some of the things on display during the event.
Reggae Sumfest 2012 will be sponsored by the Jamaica Tourist Board, Pepsi and telecommunications powerhouse, Digicel, amongst several others.

Posted by Dancehallreggaeweseh.com at 12:27 PM