I-Octane Teamed Up With Chipmunk For Star Life

Kingston, Jamaica - Singjay and Digicel Brand Ambassador I-Octane is definitely moving on up where his careers is concerned. 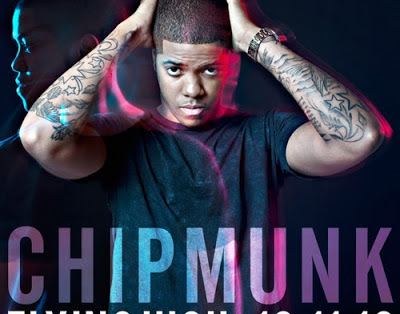 He recently teamed up with one of Britain’s most talented artiste Chipmunk for the single Star Life.
Chipmunk has worked with some of hip hop and R&B’s best artistes such as TI and not to be excluded are his combinations with Chris Brown entitled Champion, Trey Songz’ Take It Off and Keri Hilson’s In The Air.
Ever since releasing his 2009 album entitled I Am Chipmunk which charted at number-two on the UK Albums Chart. He has not looked back. He copped the Best UK Newcomer and Best Hip-Hop act at the prestigious MOBO Awards in 2009.
I-Octane is not the first Jamaican act he has recorded with as he previously recorded a single with Mavado entitled Every Gal.
Speaking on the DJ Frass produced single Star Life, I-Octane says he is definitely looking forward to crossing new borders with this one.
“Chipmunk is one of the best and I am looking forward to breaking new grounds in Europe and other parts of the world.” 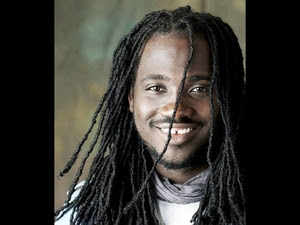 According to the singjay music is about growth and changes “You can’t keep doing the same things over and over and expect to win over new fans,” he said adding that he hopes to do combination with other hip hop artistes.
Posted by Dancehallreggaeweseh.com at 3:27 PM