Great things ahead for Chilando 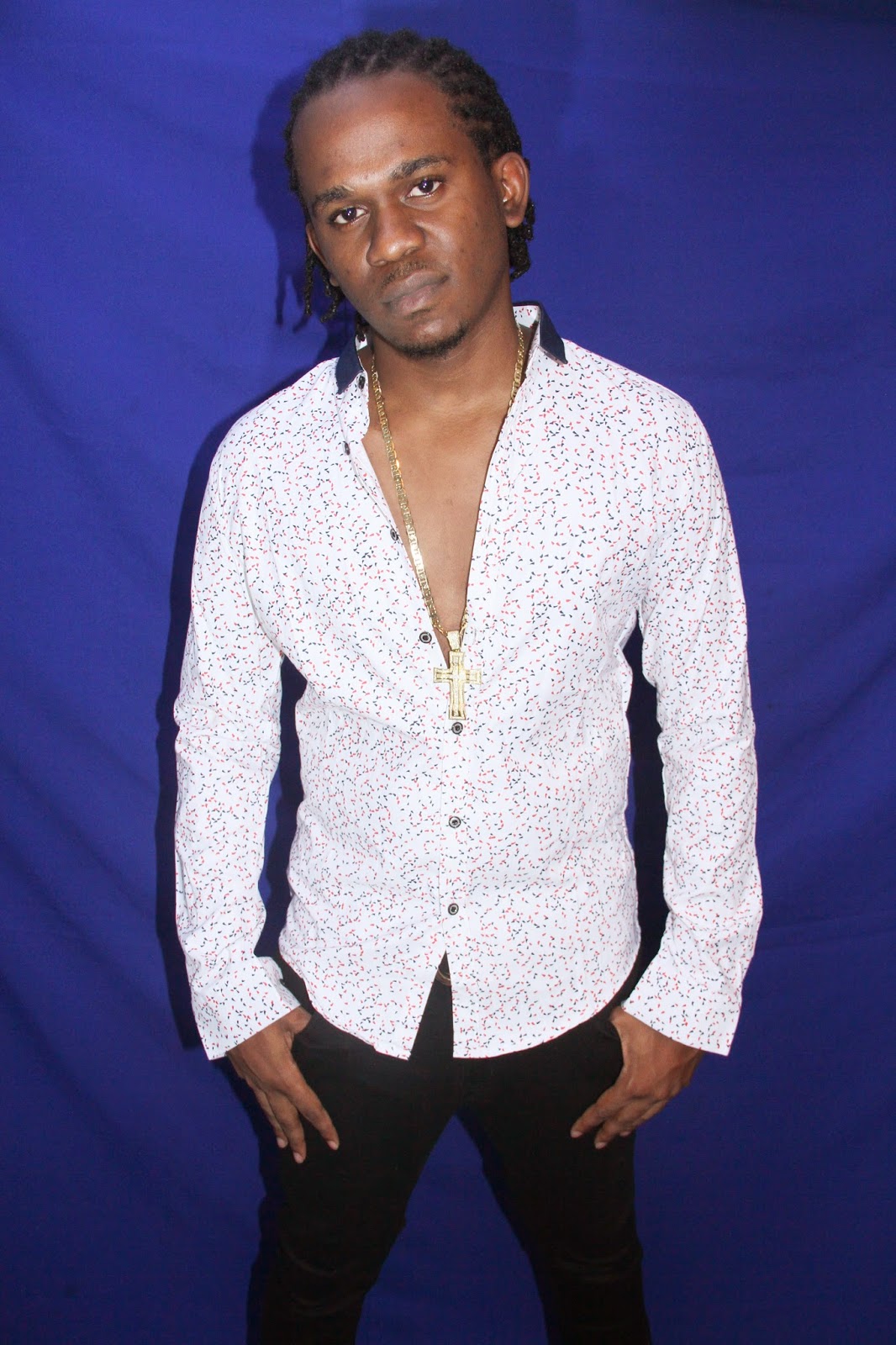 on setting the foundation that will ensure him a solid career in the world of entertainment. The year 2014 hasn’t been one in which the singjay and his team made a lot of noise, but there have been encouragingly bright sparks which will certainly burn even brighter come next year.

It was in July that Chilando’s single “Yes Man” on the heavy-hitting Gwaan Bad riddim did just that on iTunes, creating quite a bit of buzz for the artiste. The song, which is distributed by Zojak Worldwide, muscled its way onto the iTunes Hot Tracks list, quite an achievement for one who is relatively unknown in the grand scheme of things. Although Chilando admits that he was in fact a little overwhelmed by this, he refused to sit on his laurels, or consider himself a “big artiste”.

“Of course, I give thanks for the song getting recognition at that level and I hasten to add that the entire production team must take credit for “Yes Man” doing so well. However, it just means that we have a lot more work to do. When you are building a house, it’s important to lay a solid foundation and so too when you are building a career. I have a great management team in place… well structured… and moving ahead strategically. We are looking to make an indelible impression in 2015,” Chilando stated.

The singjay has been recording with various producers, including Armshouse Records, ZJ Diamond, ZJ Chrome, Purple Skinkz, DJ Sunshine and DJ Frass. Already commanding attention are the singles “Life Too Short” (Happy Hour riddim), “Try Diss” (Elastic Riddim) and “Stay Inna Yuh Lane” (Wul Dem Again riddim). The video for the “Life Too Short” has already been shot and is set for an official release in January 2015.

Although he has not been doing a lot of live performances, Chilando was requested to perform at the Christmas Tree Lighting Ceremony in his hometown, Montego Bay, on December 8. He was very well received and used the opportunity to his best advantage, even having his fans singing along with him on some of his songs.

"The event was an eye-opener because I didn't realise that so many persons know the songs. The vibe was great and it has made me even more determined to start the new year with a bang," said the singjay who already has his sights set on being the fastest rising artiste for the year 2015.

Posted by Dancehallreggaeweseh.com at 8:58 AM

Email ThisBlogThis!Share to TwitterShare to FacebookShare to Pinterest
Labels: Chilando