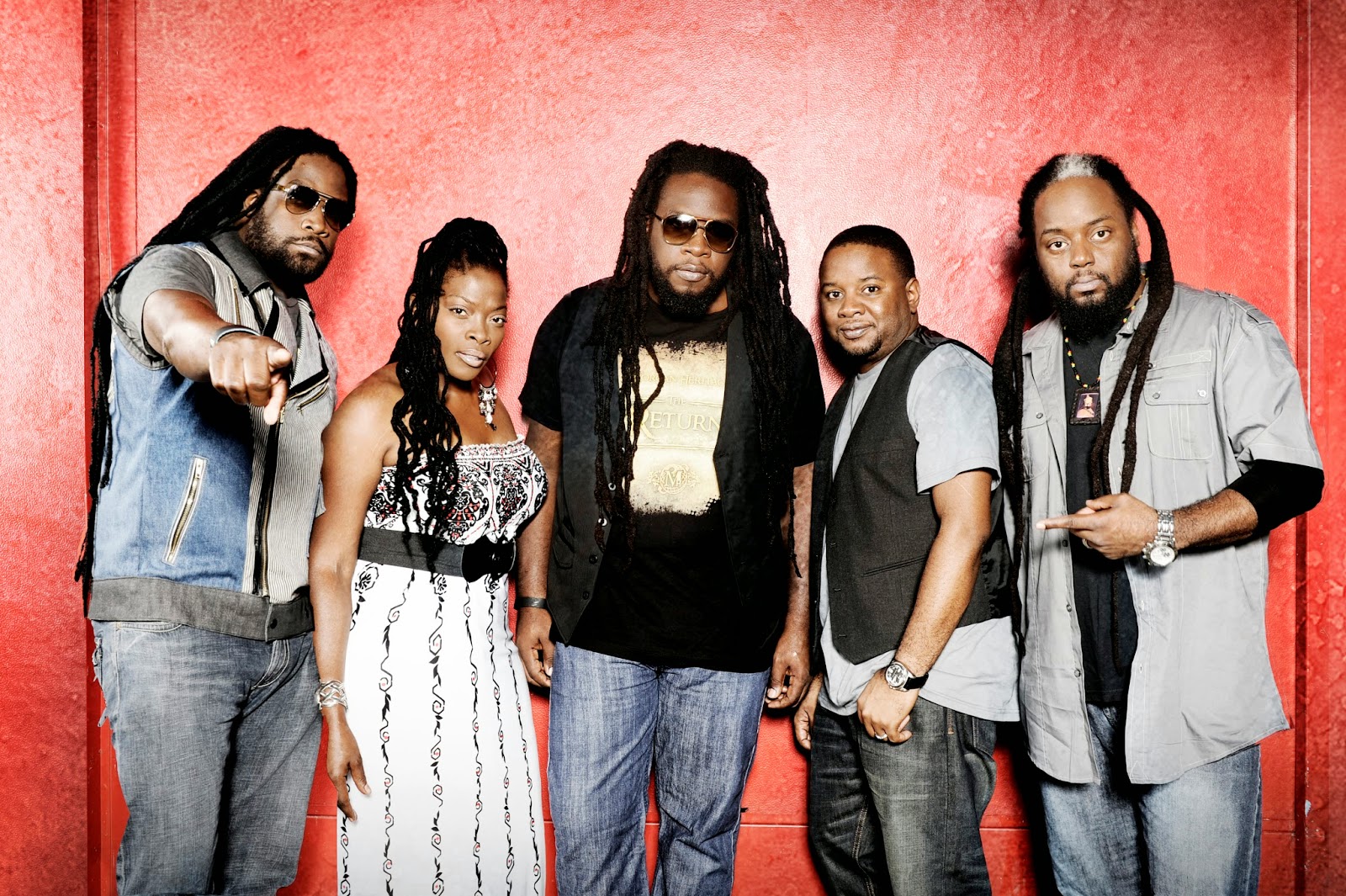 Heritage, has made quite an impressive iTunes debut at number 2 with the pre-order sales of their highly anticipated 10th studio album, Strictly Roots.

"The album has been available for pre-order on a digital platform and we also had physical copies and other album bundles on order as well for the buying public," Gramps explained. He added, "The fact that pre-order sales alone have taken us to number two on iTunes is a great indication of things to come. It is more than encouraging and we are grateful that this is happening for us as a group, especially now, and we would like to thank our fans for their unwavering support."

Throughout 2015, Morgan Heritage will be touring in support of Strictly Roots, and have already embarked on their month-long tour of the United States, which kicked off in April and has seen the quintessential live reggae band enjoying near-capacity and totally sold-out venues . Among the sold-out concerts have Cactus Jacks in Phoenix, Arizona on April 17 and Los Angeles on April 18, and according to the group, "It has been sensational!"

Morgan Heritage is also pleased to announce the release of their new, free-to-download, fan community mobile application.The app is powered by TopFan, who is excited to partner with Morgan Heritage, which now has the distinction of being  the first reggae band to have a next generation fan community with the company. Available on all Apple iOS and Android devices, Morgan Heritage’s official mobile community enables fans to listen to their music, watch music videos, read their latest news, enter contests, buy tickets to their tour, and much more.  Every member of their fan community is able to create his/her own profile, interact with other fans, and share their own Morgan Heritage related content.

Members of the band’s fan community will soon be able to upgrade to VIP status, where they will receive premium benefits through either a monthly or yearly subscription. VIP members will have exclusive access to new music, videos and pictures, contests, ticket pre-sales and even live chats directly with Morgan Heritage. Download the app here: http://bit.ly/1DZNVS7

In regards to the new fan community app for Morgan Heritage fans, Mr. Mojo Morgan shares, "To be able to have our fans from this galactic generation at our fingertips and interacting with each other is going to be a new experience that we are very enthusiastic about."

Morgan Heritage recently premiered "Wanna Be Loved” (ft. Eric Rachmany of Rebelution) with ThePier.org. On working with Morgan Heritage, Eric Rachmany of Rebelution told ThePier.org, “It’s an honor to collaborate with Morgan Heritage. In my eyes they are one of the best Reggae bands of all time. Their style is like no other out there and their story is remarkable. They sent me ‘Wanna Be Loved’ and I immediately connected with the concept that each and every one simply wants to be loved for who they are.” 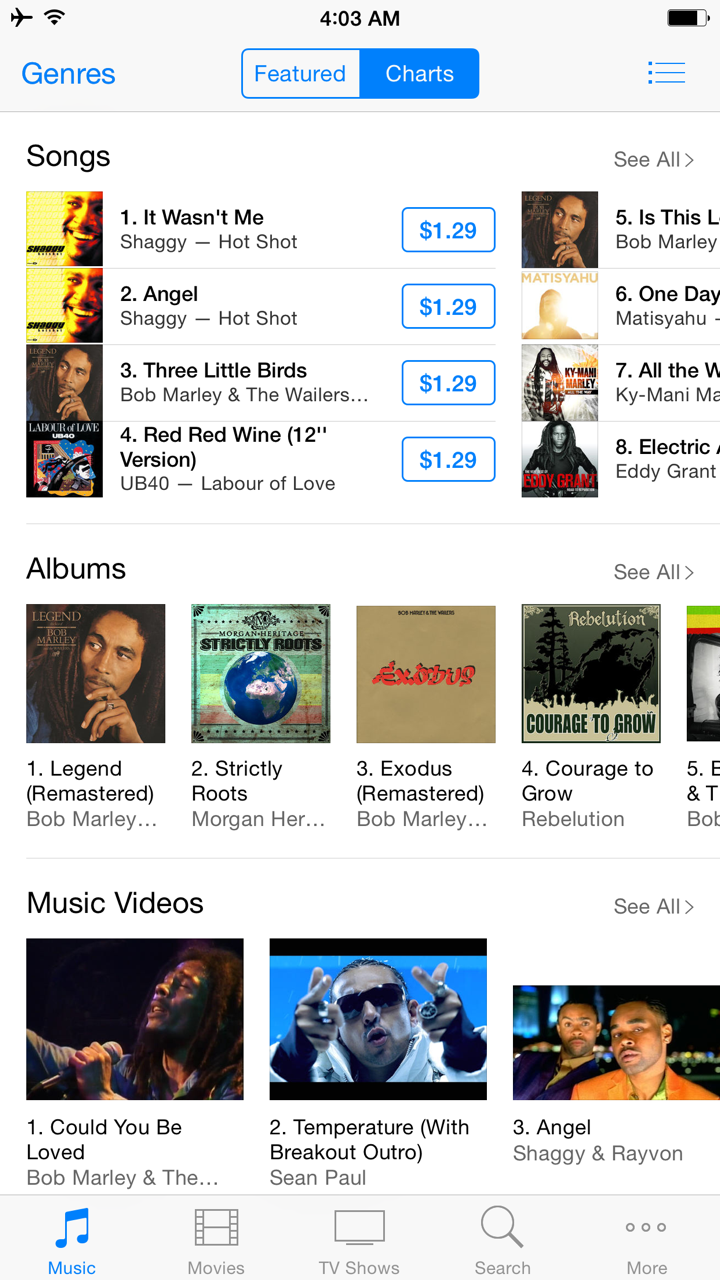 In addition, they previously partnered with Billboard.com to premiere the video for their first single, “Perform And Done,” as well as working with Yahoo! Music to premiere “So Amazing,” the second single off the album.

Posted by Dancehallreggaeweseh.com at 9:45 AM